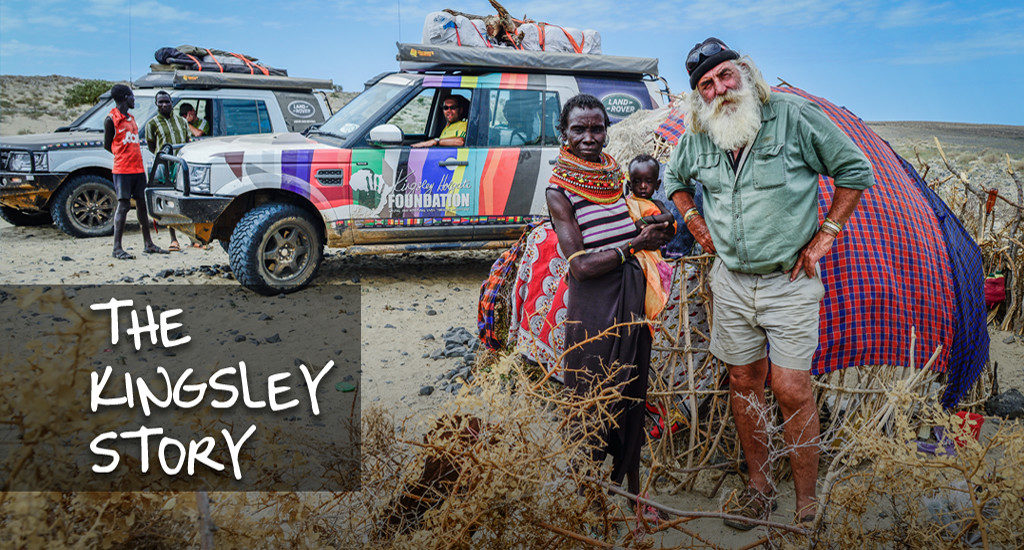 Born under African skies into a missionary family, Kingsley’s adventures started at a young age. Countless hours spent on his father’s lap, he was enthralled by stories of the great Victorian explorers. This led to many missionary journeys with his parents into the wilds of Africa – as far as the old Belgium Congo – that were to plant the seeds for Kingsley’s own epic journeys of discovery.

It’s taken much of a lifetime, but no other group of adventurers have completed over 30 journeys of exploration (many of them world-firsts) that include: an expedition that traversed the entire outline of the African continent through 33 countries in 449 days; accomplished a south-to-north journey from the Cape of Good Hope to Alexandria and the mouth of the Nile along the waterways of Africa; an east-to-west crossing along the Zambezi and Congo Rivers in the footsteps of early explorers Livingstone and Stanley during the years of civil war in Angola and the Democratic Republic of Congo; followed the Tropic of Capricorn around the world; spent a year sailing a traditional Arab dhow up the east coast of Africa, and in a series of humanitarian and geographic expeditions, embraced all 54 countries on the African continent, including all her island states.

The Kingsley Holgate expedition team have achieved two significant, geographic world-firsts: the discovery of the geographic centre-point of Africa deep in the rainforests of the Republic of Congo, and reaching all seven ‘extreme’ geographic points of the African continent.

But in the midst of all this, was a deep need to give something back to the people of Mama Afrika. For Kingsley and the team, it was about finding a cause close to our hearts and truly making a difference to the lives of rural Africans. So, with the by-line, ‘Using adventure to save and improve lives’, the Kingsley Holgate Foundation was formed, with the humanitarian initiatives of malaria prevention, water purification, and Rite to Sight spectacles for the poor-sighted. Using personal funding initially, the work has grown from strength to strength and now, thanks to the Foundation’s partners, more than a million lives have been touched. Wildlife conservation, especially of elephants and rhinos threatened by poaching is also a key interest and so the Kingsley Holgate Foundation also focuses on Conservation Education, to help build lasting connections between nature, culture and community. We also partner with Barrows on their early childhood development programme.

We pay tribute to our partners, without whose help the Foundation’s achievements would not be possible and thank the hundreds of individuals – expedition members, volunteers, friends and communities – all over Africa who’ve helped make these geographic and humanitarian journeys of discovery possible. 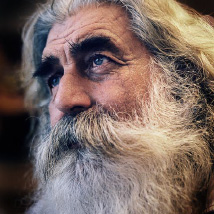 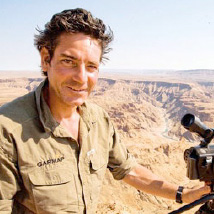 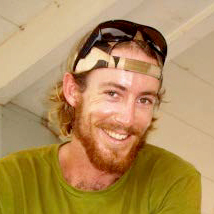 Logistics, supplies and equipment and security. 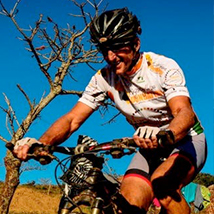 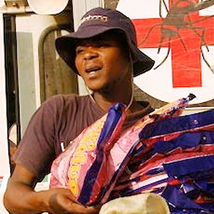 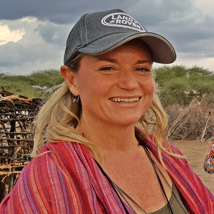 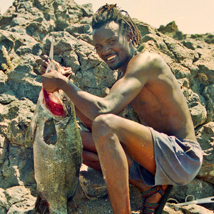 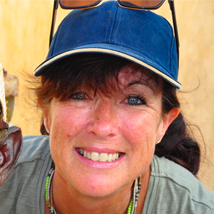 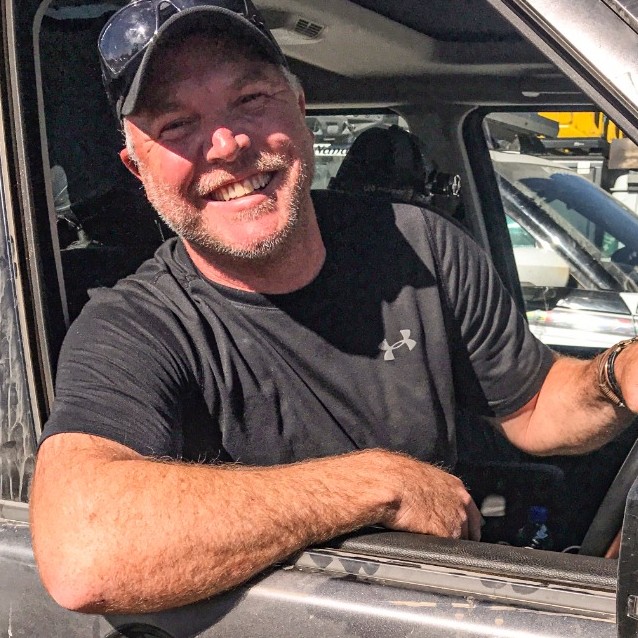